Relieved to be Released 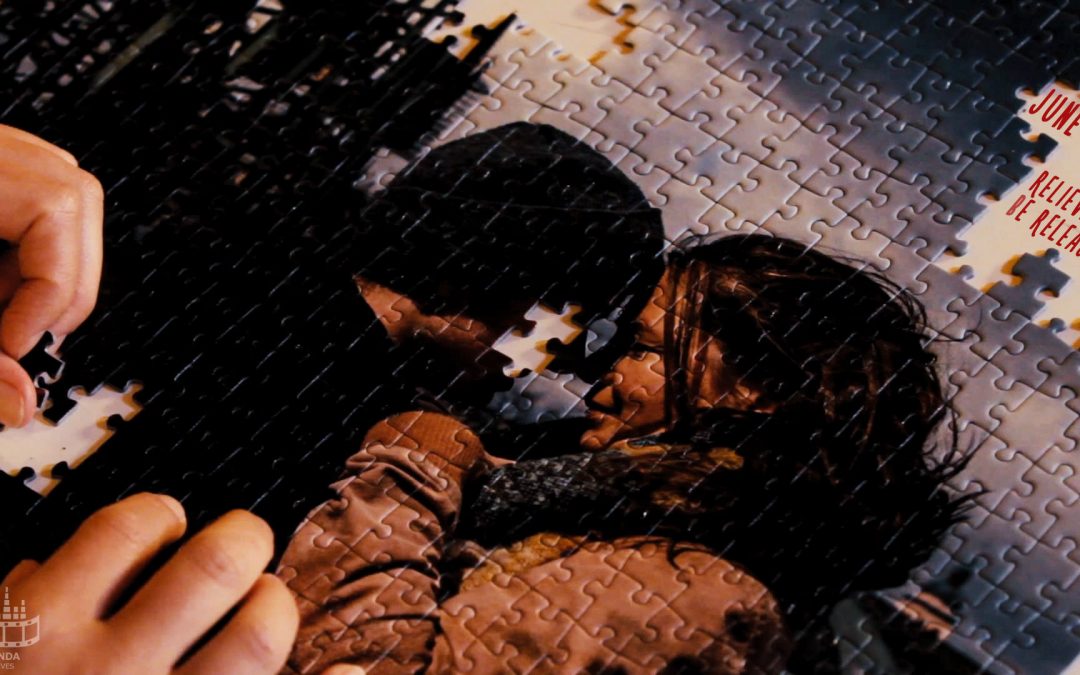 Music video for the track “Relieved to be Released” of MEA’s debut album coming in late summer/fall 2015. The song revolves around the emotional chaos of on-again/off-again relationships and the freeing feeling of finally letting go.

More on the band: mea-musik.de